In our kids home recently great sounds, beautiful music can be heard. Do you know why?

In the last year the teenagers of the Father's House have spend much time playing guitar and teaching themselves to play piano. It often happened spontaneously that they began to play worship songs. They became better and better and learned a lot of new songs.

With the idea to create a music video for a former staff of the Father's House we formed a worship group. First we made a simple video, then we made another one to bless the whole community, after that we had a worship afternoon at our gate for people in our street and finally we went to a mountain to worship over our city Manila. Something new was born: »CHOSEN GENERATION« - a band named by the teenagers. Yes, these youths are a chosen generation and God will use them in His kingdom.

At Christmas they made their own band T-shirts with their name and a verse out of the bible, 1.Peter 2:9: But you are a chosen people, a royal priesthood, a holy nation, God’s special possession, that you may declare the praises of him who called you out of darkness into his wonderful light. 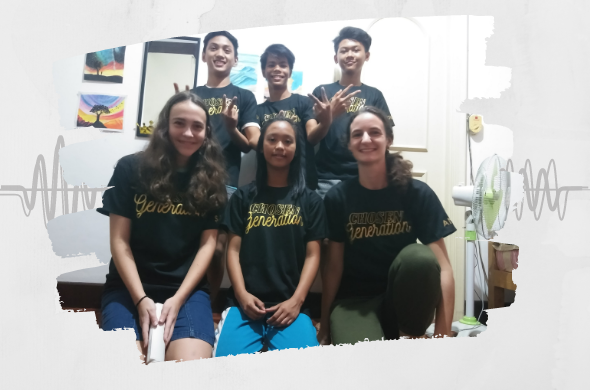 Meanwhile the teenager band has stepped forward even more. They were leading worship in our community and did it very well. It was not easy to overcome fear and nervousness but they made it. Boldly they sang into the microphone, played guitar, drums, keyboard and bass. 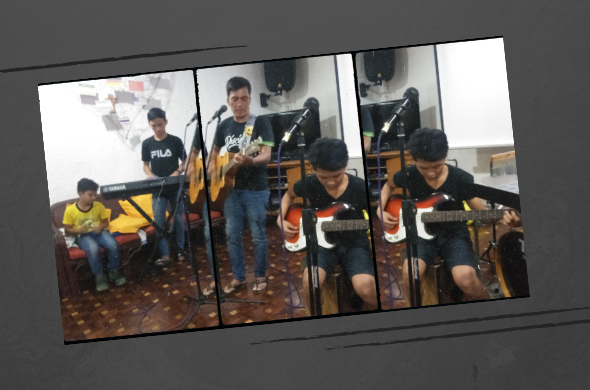 One of the teenagers shares what he learned: »I experienced a lot in this time. We got to know us better as we had community, watched a movie, prayed and worshipped together. The best experience was to lead worship in our big community devotion. It was a great privilege to lead people into the presence of God. I learned as well to make clips about our band. We will continue to move on with our team and I pray, that more and more teens at different places will be used by God like us.« 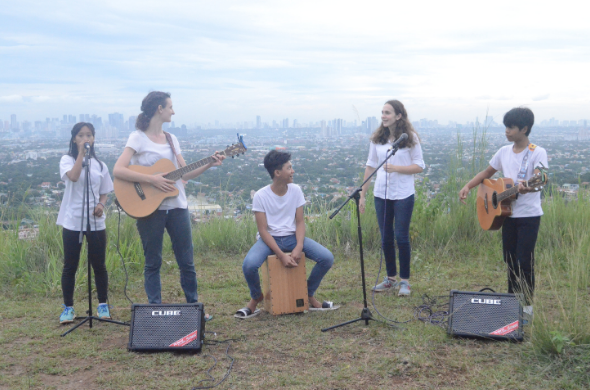 A girl of the band said: »Actually I was really shy and would never sing in front of people. But through the »CHOSEN GENERATION« band I grew bolder. I sensed how God helped me to overcome.« 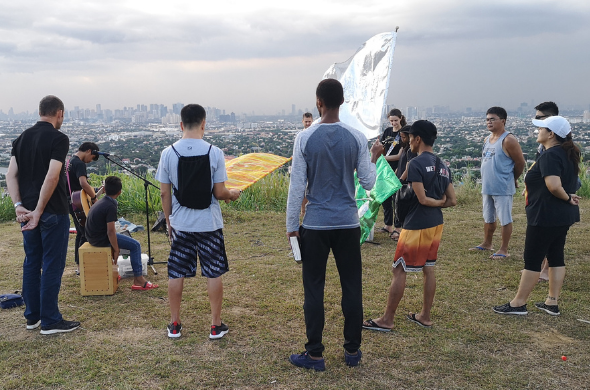 This year they joined as a group even an online training for worship bands and -leaders. The topic was »The Heart of a Worshipper«. We are really excited to see what will happen in the future with this band and we are sure that God will use them with their talent.
Go To Top