We are quite a mixed batch. Some of us have lots of missions experience, others breathed in missions air during short-term outreaches. All of us are fulltime workers in God's kingdom and come from different nations but thave one thing in common: Making the love of God, Jesus' miraculous work at the cross and the all transforming power of the Holy Spirit known wherever we go! 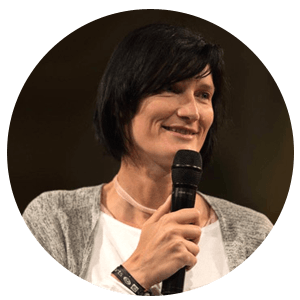 Ihas been on HELP International's and FCJG Lüdenscheid's senior leadership team since the year 2013. She visits HELP's international ministry branches, is an advisor to the leaders and staff and speaks in seminars and training sessions to equip the body of Christ. »The Great Commission is nothing old-fashion, it's up-to-date ... We are called to do our part to fullfil this Commission and love to do it with all our hearts for Jesus' sake.« Petra passionately loves to invest into people in all kinds of ways - especially into young people. 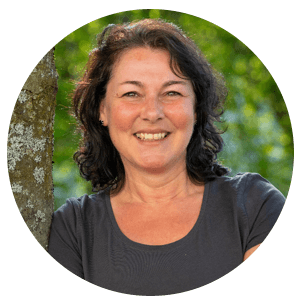 has been with FCJG Lüdenscheid for decades - she was there before we started HELP International. Since 2014 she has been part of the HELP team in Lüdenscheid and oversees the administration, takes care of organization and is also part of the PR team of HELP International and FCJG Lüdenscheid. All of these areas unveil her calling and she loves what she does. However, most of all she loves to go into nations to see the power of God transforming people's lives. 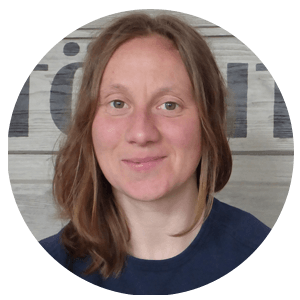 Bye, bye Bavaria ... hello Lüdenscheid! Nina came to House Wiedenhof to seek help and two years later she was on staff of the Wiedenhof crew ... but than ... »Would you be willing to do the accounts of HELP International?« This was the door to become a fulltime staff with HELP. Nina is a visionary accountant whose heart is going out to the nations. She wants to see more finances to be released for the kingdom of God in Germany and in the nations. 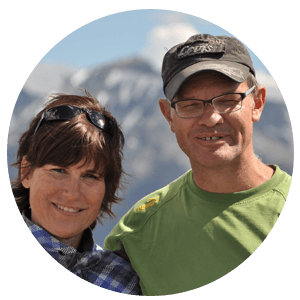 »There was a village in Swabia« ... and that's where it all began. When God called them to leave their cozy lives behind, they first went to Sardegna and from there proceeded to Lüdenscheid. Anita & Hans-Peter graduated from the REVIVAL SCHOOL and for a couple of years were on staff of this school, too. However, the nations were calling them. They went to Bayan Ulgi in Mongolia - the very provicne where in the year 1992 a pioneer team of FCJG touched Mongolian ground for the first time. In this province they lived, started a carpenter's shop and a community ... In the year 2016, Hans-Peter & Anita returned to Lüdenscheid and have lived since on Prayer Mountain and worked with HELP International - mainly in the field of outreach coordination. 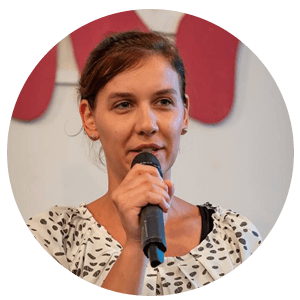 »It's a privilege to go!« Luise is a powerpack with many gifts and talents. In 2009, she graduated from the REVIVAL SCHOOL, went to HELP Philippines to work and live in the Father's House and the City Mission. Today she is heading up the REVIVAL SCHOOL on the Move - a school which classrooms are the nations. Luise loves people and nations and the love of Jesus has captured her heart ... something you sense and see and what she passes on wherever she goes. 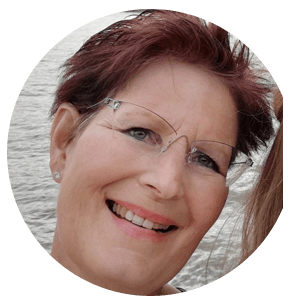 Since 1984 when the Mission House in Lüdenscheid was founded, Birgit has been part of the HELP/FCJG community. From the first day of her new life with Jesus, her heart was going out for missions and evangelism. After serving in the REVIVAL SCHOOL and leading many outreaches as well as getting trained herself, she went to the missionfield to Asia in 1995. In 2015, Birgit returned to Germany. Back home, she supports the HELP team - especially with Vision for Mission - and is going to the streets of the city with the FCJG City Mission in Lüdenscheid.
Go To Top
To increase the comfort using our Website we are using Cookies.
read more