In 1984, Jun, a young boy at the age of 14, from the province of Davao del Sur, tried his luck and went to mega city, Metro Manila in the hopes of lifting his family from poverty. Without knowing anyone in the city, he was able to find a job while studying but soon learned vices.  From smoking to drinking alcoholic beverages which soon escalated to drug addiction, from being bad, everything became worse. For almost 30 years residing and being away from his family, this has been Jun’s life, a cycle of bondage and hopelessness and he became a prodigal son and stayed in the slum area of Tondo. 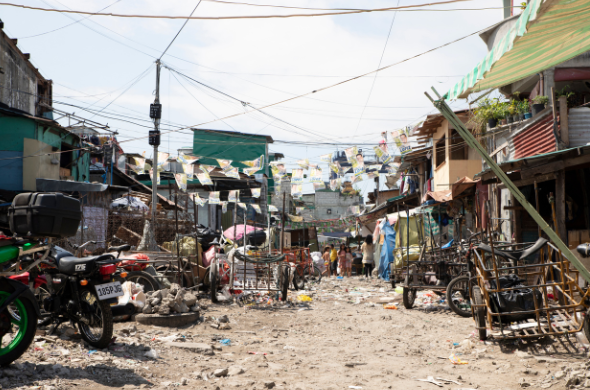 Fast forward to 2021, broken and desperate, Jun began to realize the error of his ways, straighten his life and began seeking help. Through a pastor, they were able to connect to »Set Free Center.« Jun voluntarily went for a recovery program in the center. As God encountered him in such a way that he never experienced before, he accepted and received Jesus as his Savior and Lord of his life.

God has proven His miracles over Jun’s life. While in the midst of his program, God made a way for him to reconnect with his family that he had long forgotten for almost two decades. First, he had a chance to speak and see his parents and relatives through video call and afterwards, we had planned for his long awaited homecoming.
Last February 2022, Jun was able to come home to Davao del Sur. It was a very special moment when we arrived at their place. His family and relatives were eagerly waiting for him. As soon as he went down from the tricycle, his mother went straight to welcome him and his father was next. No word has been uttered at first, only their tears and embrace gave meaning to it. Precious moment and was a clear picture of our Father’s faithfulness that is written in Luke 15. 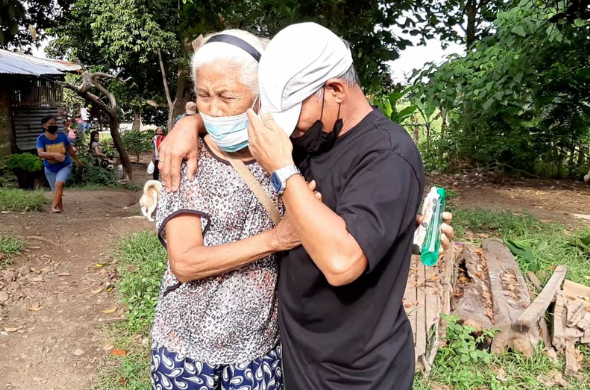 Truly a homecoming and a great reason to celebrate and rejoice! Our Father never got tired of waiting for us to come back to him.

Today, Jun is enjoying a peaceful and drug-free life with his family, enjoying the new life that God had provided. 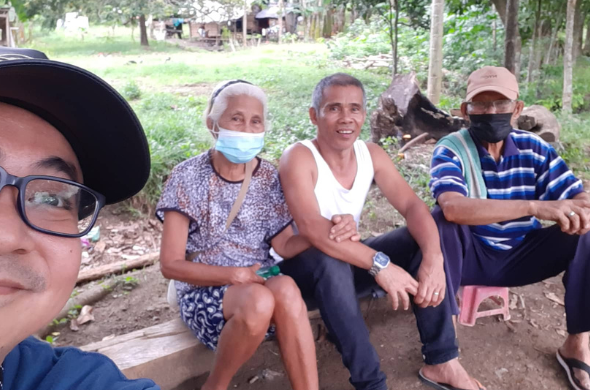