I don't let you go

We believe every single word in the bible! We believe in signs and miracles! We believe that God is raising up people from death to life. We don't just believe in all of this but we are experiencing it.
Ogii is a powerful man of God whose heart is reaching out for the lost of his homecountry - Mongolia. It was not always like that. He was a drinker and with that he was violent; he was desperate and had come to an end. His life was in shembels. In this condition he ran into the HELP Mongolia team. They took him in, took care of him and told him about Jesus. Jesus - hope of the nations and Ogii's hope. He couldn't think of anything better but giving his life to Jesus. There was nothing he could lose ... rather he was on the winner's side! God has done so many miracles in Ogii's life and in the lives of his family. Meanwhile he is on of the leaders in HELP Mongolia and God is not done with doing miracles ... 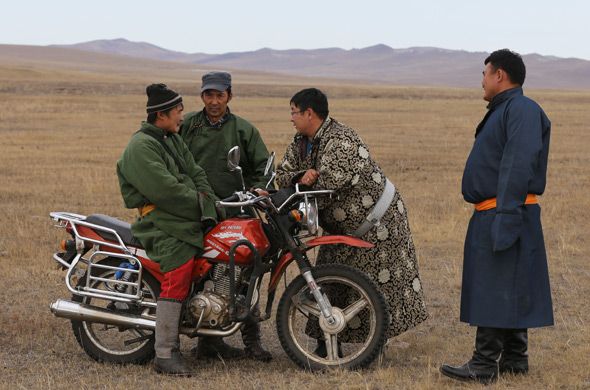 Pastor Ogii's older sister was in hospital and diagnosed with terminal cancer. The doctors thought that she would die very quicly thus the relatives were called to come in order to say goodbye to her. The patient didn't have any pulse, and one after the other left the room ... except for Ogii - he stayed. Could it be that his sister was due to die just like that? »I don't let you go!« He was determined and with that he took the head of the dead body. Ogii prayed! The doctors watched him for a while and encouraged him then to also leave. However, Ogii stayed and continued to pray. After three minutes something started to happen; life came back into the body ... Ogii's sister woke up and opened her eyes. No one could explain what had happened right in front of them - it was a miracle! 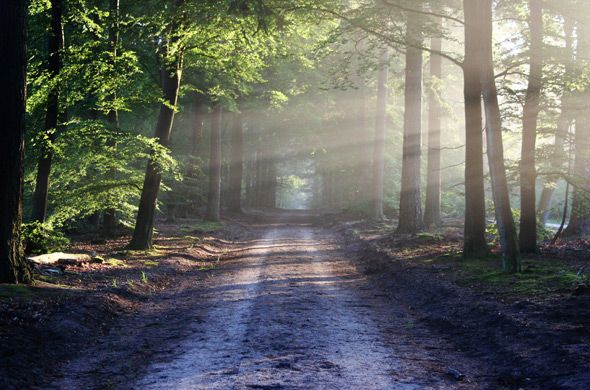 The greatest miracle of all

Meanwhile, Ogii's sister is back home. She is not healed, but she is alive! And when God is able to call someone from death to life, then we will continue to pray for healing. All relatives know that Jesus was into this situation. And there is joy - in heaven and in Ogii's life, for Ogii's sister has given her life to Jesus!
Go To Top