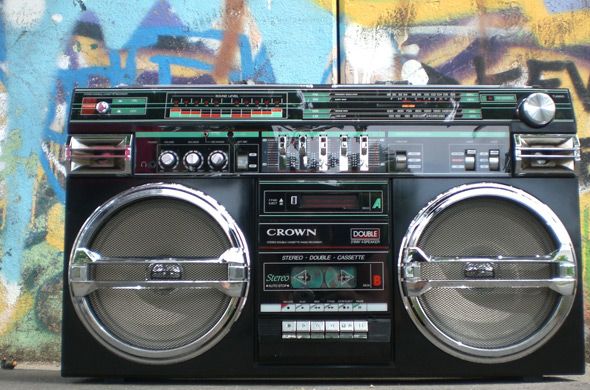 Today I joined the bible study group of our McDonald's Hope team. Every week the group is listening to a passage of the bible. The loudspeakers are running full power so that everyone of the group is able to hear what is being said ... as well as all the other guest of the McDonald's restaurant. Including myself and two newcomers were were ning sitting around a table and listening to this week's passage. I wasn't quite sure if the group was open to receive God's presence in such a public place. When we came to listen to the stroy of the Feeding of the four thousand, everybody was alert and listened carefully. Immediately after we listened to the story, I shortly preached and explained the message of the Gospel and the power of the cross - especialla for our newcomers. 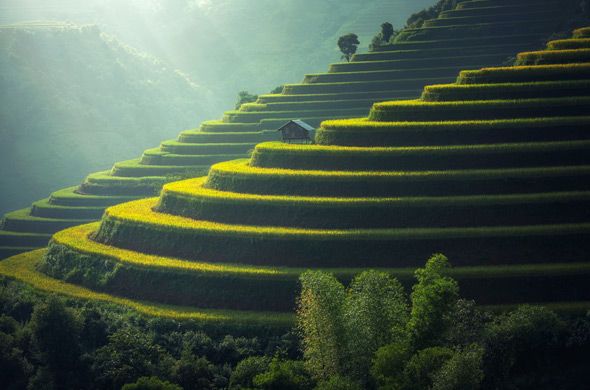 With their own eyes

The words went right into their hearts. The one man who was suffering from insomnia wanted to receive prayer. Suddenly one of the women present said that she wanted to invite Jesus into her life. The Holy Spirit moved in power. I sensed I should cast out a demon - upon doing so, the lady burped and was coughing. All the others around who just heard the miracle story of the food multiplication were now able to watch a miracle with their own eyes ... And all of this was happening in a croweded McDonald's restaurant somewhere in China.
Go To Top