What a huge nation - 1.5 billion people and rising - so many needs ... and then there is always the individual. This nation is always good for surprises ... 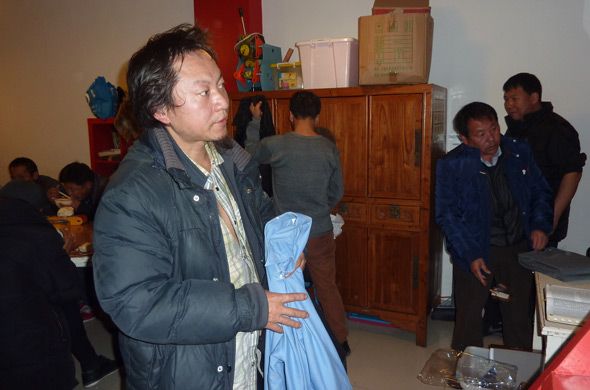 »I only want to wash my hands!« The man was in his early 30s and stood in front of me with a stern and provocing gesture. A few steps behind him came one of our helpers who was watching the entrance and said: »He doesn't have any ticket!« The room was croweded with 60 men waiting for warm clothes, a shower and something to eat, and he took one of the precious seats. I decided to pay attention to more important things and let him for the moment. Once most of the guests left and peace came into the room, I went to sit beside him and talked with him. It was only moments later that I came to realize that he was the stern guy without the ticket. While talking to him I found out that he had a small business, a place to live and wasn't interested at all in the offers of our center. Was this man in the wrong place? 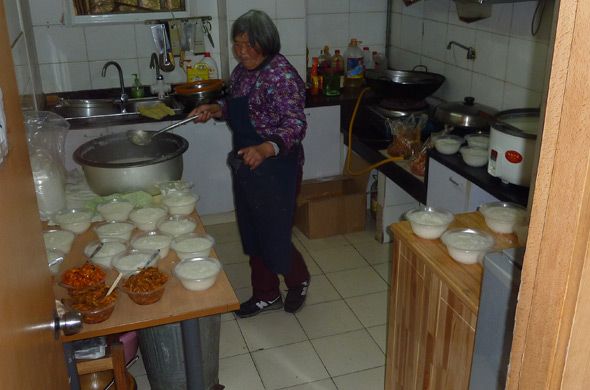 »I am also a Christian. I am going to church ...« While he continued to talk I saw in my mind's eya a word written over him: fatherless. I said to him, »God knows that you lost your father when you were very young. He is here to comfort you and to pour his Father love on you.« I continued to speak the Father love of God over him prophetically. He started to weep, put his head on the table, covered his face in his hands. After I prayed for him, I invited him to give his life to Jesus. He spoke a prayer of repentance and submission to his Savior after me. Deeply moved he opened up and told me about his life as an orphan. When he left, I remembered that I almost threw him out ... However, God had opened the door wide for him!
Go To Top