A new team is being formed for the ministry in Thailand. Two of our staff we are introducing here: 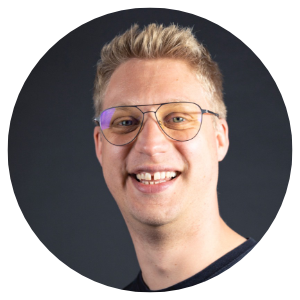 Simon grew up within the HELP/FCJG community in Luedenscheid/Germany and studied Social Works and Social Management. After finishing the Revival School on the Move he came straight from Texas to Bangkok in October 2017 to join the team in Thailand. The nations were moving him since a longer time: Short-term outreaches to other nations and cultures, even when eleven years young and also with teenager-teams, stirred up a hunger to take the gospel to nations. Today Simon is responsible for the REVIVAL SCHOOL on the Move Thailand, is learning Thai and is preparing to move with a team to Pattaya City to establish another branch of HELP International Thailand there. Since end of 2020 he and Karin are happily married. 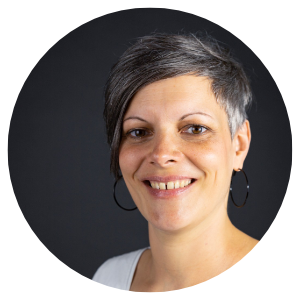 Originally Karin comes from Southern Germany, but since 2008 she is part of our FCJG-community in Luedenscheid. She joined the staff-team of the Wiedenhof drug rehabilitation and later worked as a professional educator for traumatised children nearby Luedenscheid. For several years she was part of the band ‘Petra Feddersen and Friends’ where she played the keyboard. After eleven years Karin was drawn to the nations. She is part of the team of the Revival School on the Move in Pattaya and her desire for those students sounds like this: „To invest into young people, to assist them to hear and receive their very own calling from God for their lives and to release them into it - that is my passion!“