Manila is a mega city with a population of approximately 20 million, terrible poverty and a huge drug problem. In the 1990s, friends from YWAM Philippines and a big Catholic Charismatic group asked us to come and set up a drug rehab ministry. A team of seven young Christians responded to the call of mission and were sent out from Luedenscheid, Germany in 1991.

Coming from rural areas of Germany to Asia for the first time in their lives was both a shock and an exciting adventure for Jesus. They dove into preparations by learning the language - Tagalog, prayer walking through the hot, dusty city and getting to know the culture by taking turns living with local families in slum areas. Friends introduced them to other friends and churches and invited them to family gatherings and church services to share a message or their testimonies. Before they knew it, drug addicts were being brought to their doorstep; thus the HELP rehab, Set Free Center was born. They opened their home and shared their lives with these ›dangerous addicts‹ who they hardly knew. All they had to give was the love of God which they themselves had received – disciples making disciples. This touched the hearts of the Filipinos deeply and set them on the road to a new life in Jesus. 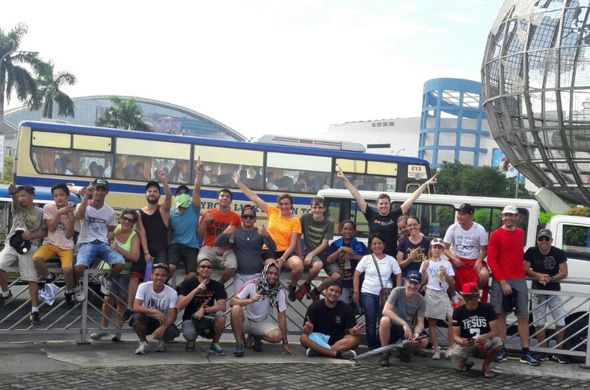 Since 1991, a minimum of 500 drug addicts have enrolled in the Set Free Center's program; majority of whom are men of ages from 16 to 55 from all walks of life. It is now more than 25 years of victories, challenges, tears and joy. But every single moment has been worth it because so many lives have been rescued and restored through the power and love of our faithful Savior, Jesus Christ. Of course, none of it would have happened if not for those first seven missionaries who came in faith to spearhead this very unique rehabilitation ministry. 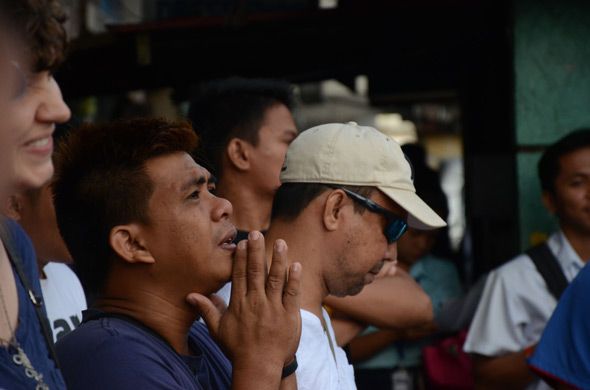 Today, the Father’s House (a home for ex-street children) and The Rock (a drop-in center and evangelistic arm) have been added to the ministry. Many street children and youth have found a home and a family. Many families have been rescued from poverty, sickness and even death and have received a new life; one that’s worth living as they come to know the Father who loves them and sent his Son to die for them.
Go To Top