When in 1992 a pioneer team of FCJG in Germany set out to go to Mongolia, they arrived in the most western province of Mongolia - Bayan Ulgii. It is the area of the biggest ethnic minority of Mongolia, the Muslim-oriented Kazakh people. Since then, we have never stopped investing into this fringe region. Although far off and geographically difficult to reach, we helped with setting up a government health and advice centre and given humanitarian aid.

In 2009, Hans-Peter and Anita Reiff moved to the capital of the province Bayan Ulgii. During the first few years, Hans-Peter worked as a carpentry supervisor at the state-owned vocational school. Then he set up his own training workshop for carpentry. 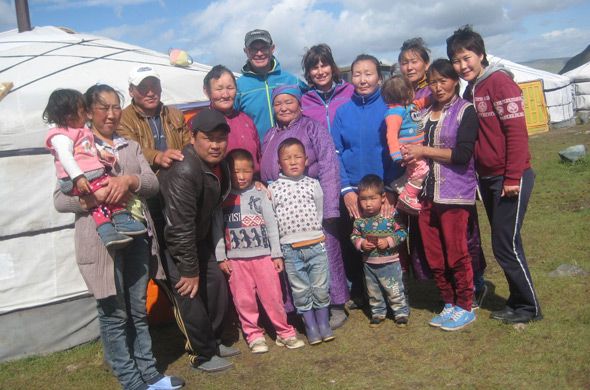 Today a community that is sharing one vision has been established to serve and work in and around the carpentry workshop and is making a wonderful impact on its surroundings. Various peoples groups are living together in unity and peace - something rare to find in this region.
Go To Top