Over the decades since we founded our mission in Mongolia, lots and lots of co-workers have helped to establish HELP Mongolia - precious people who poured their lives, their hearts and their love to God and people into this nation. Without each and everyone of them there would not be any HELP Mongolia today. Right now we are having a wonderful team consisting of Swiss, Germans and Mongols who are leading the widely spread ministries:

Tom is Swiss and came to Mongolia in 1998 with his family. At age 14, he broke with his Christian family, slid into drugs and alcohol abuse. Several times, he was at the fringe of life. At age 22 he radically turned to Jesus. He is a father of two daughters who are all in love with Jesus. Since 2010 he is the senior leader of HELP Mongolia. 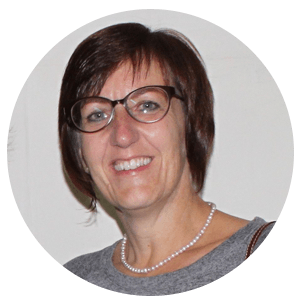 Heidi is married to Tom und also from Switzerland. Next to responsibilities in her family she is a mother for many Mongolians in our HELP community and beyond. She is in charge of the finances of the organization and part of the national leadership team. 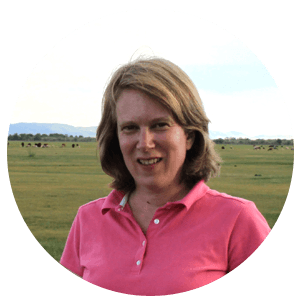 Cäcilie is German. Prior to going to Mongolia in 2008, she was in Hong Kong and China and later for many years on staff of FCJG's REVIVAL SCHOOL in Lüdenscheid. She loves to worship Jesus and has a big heart for the Mongolian people, and she is very gifted in teaching people to walk in their destiny. Until 2014 she worked in the Henti province, now she is a senior staff member in Ulaanbaatar. She is also part of the national leadership team.

- called »Oogii« is the leader of the Jesus Family Church in the Henti province. He used to drink a lot when he was younger and was driven by inner voices. Desilusion drove him almost to the fringe of sanity and he was about to be turned into psychiatry. During a worhsip service, the love of God flew through him. He was free in a short time and became a follower of Jesus. He loves to tell people about the love of God. Oogii is also part of the national leadership team.
Go To Top