At the beginning of the 1990s God spoke several times and very clearly to Walter Heidenreich (President of HELP International and FCJG Horizont) about Mongolia. In 1992 the first missions’ team set off from the Prayer Mountain for the Nations (FCJG Lüdenscheid) towards Mongolia. After an adventurous and long drive through the former Soviet Union, the team and Walter Heidenreich reached the Western parts of Mongolia, Bayan Ulgii. The people were hungry - for one, they were very poor and had hardly anything to eat, but even more they were empty and hungry in their hearts. Within a few days, the team held Open-Air crusades on the Black Market. The Gospel message of Jesus went right into their hearts and they were just too ready to give their lives to him. Many got healed and were delivered from demonic powers. »Is Dr. Jesus here?«, our team was often asked ... This was the beginning of our mission in Mongolia. 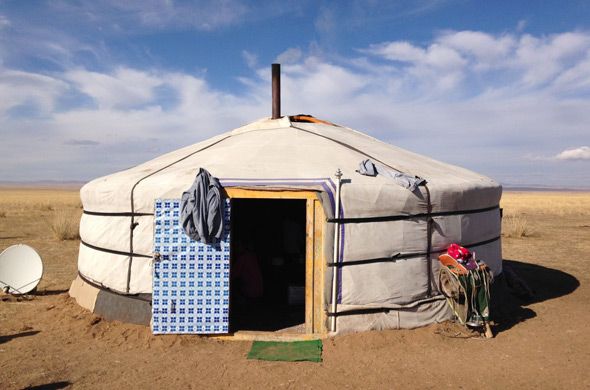 After Walter Heidenreich visited the president at the time P. Ochirbat and asked him for advice for the foundation of a Mongolian organisation, in 1994 the NGO HELP International Mongolia was founded. HELP International Mongolia and the cooperation with churches are the legal foundation for all our ministries in Mongolia to this day. Through the NGO we are carrying out all humanitarian aid projects, while the religious organizations (churches) are hosting trainings, conferences and the IHOWP (International House of Worship and Prayer).

»1000 missionaries for Mongolia« was the slogan of the GET READY mission conferences (in Lüdenscheid, Germany and in Solothurn, Switzerland). More than 1,000 young and old people followed this call, thus uncountable international team were sent out from Lüdenscheid to Mongolia between the years 1995 and 1997. They ministered to the Mongolians and met the spiritual as well as material needs of the nation. In all of its 21 provinces the Gospel of Jesus was preached in public and relief goods were distributed. Throughout those years, 33,000 people accepted Jesus as their personal saviour during this time. 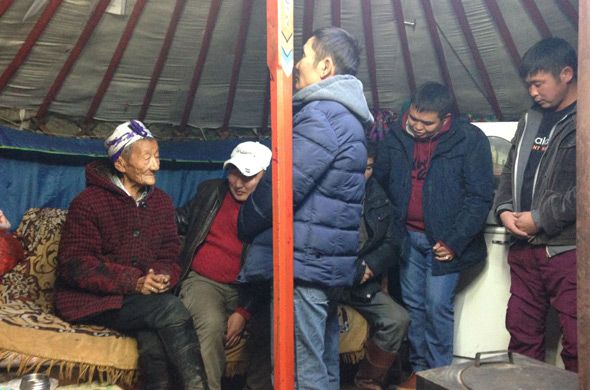 Through many long- and short-term missionaries the socio-missionary work grew strong over the years. Evangelistic and mercy ministries, children and youth work as well as training programs came into being.

In 1997, HELP Mongolia organised the first Christian conference in the country, which was attended by 2,000 people. The church of Jesus in Mongolia was still quite young back then. When we first set foot onto Mongolia, there were only a handful of Christians in this Buddhist country. However, throuch crusades and experiencing the power of God this changed soon. The church grew. In order to encourage, train and release the Christians, HELP Mongolia hosted further conferences and welcomed international speakers. Christianity in Mongolia could not be stopped anymore ... 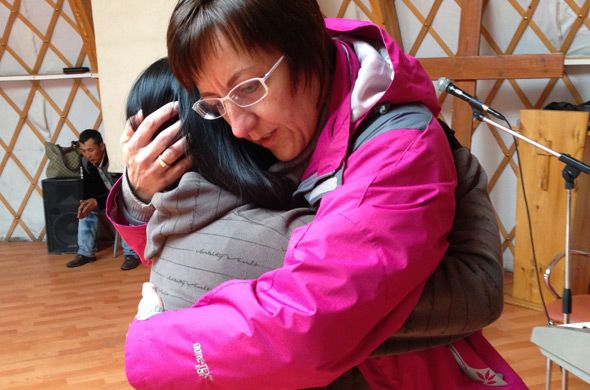 Worship and prayer are playing a vital role in our Mongolia mission, because we firmly believe that worship in the Spirit and in truth are changing the spiritual atmosphere over the nation and the cities. In 1996, a worship team from FCJG came to Mongolia and the only purpose of this trip was to do a worship concert for Jesus in the Gobi Desert without any audience. It was an expression of our love for him! In 2006, we hosted an Open Air worship festival with 72 hours of non-stop worship. This event was attended by 4,000 people and many worship bands from seven nations. Over the years, new worship teams and songs have come forth from our ministries in Mongolia and two worship CDs were recorded. 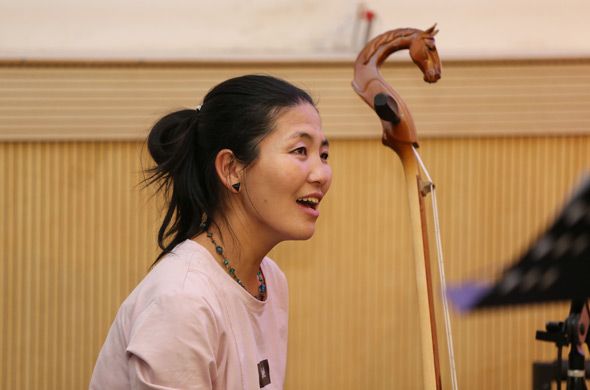