The Henti province is mainly known as the birthplace of Genghis Khan. In the middle of the province centre Genghis City stands a big ger (yurt) on fenced property surrounded by log houses. It is not a Genghis Khan museum as tourists sometimes think but the home of our community and ministry in Henti. 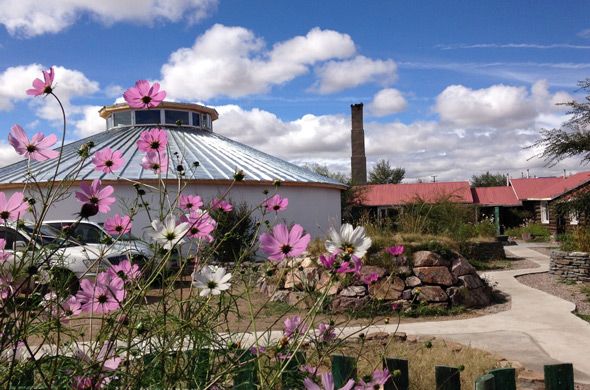 In 2004, God confirmed our evangelistic activities in Henti through signs and miracles through which local people gave their lives to Jesus. One year later, our Dutch co-worker Hanneke van Dam was send out from Ulaanbaatar to Henti to lead this awakening and to set up a ministry. In cooperation with the Dutch organisation Eyes and Hands today’s base in Henti was built in 2009. Under the releasing leadership of Hanneke, Mongolian leaders and staff came forth very fast which enabled us to step-by-step hand over the work to local staff. In 2013, the religious organisation Jesus Family was founded which is lead by Oogii.

About the pioneering work of Hanneke van Dam in Henti, a documentary was made in 2007 called Journey into the Unknown (to be ordered through Amazon). 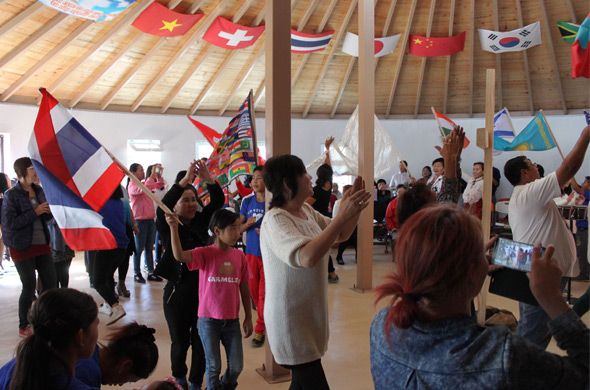 The base in Henti is filled with divine warmth. On the premises several families and single people are living together. It is an open place to people having problems with addiction and seeking help. On Sundays, the Jesus Family hosts services that have become a spiritual home to many. Several times a week food is distributed to children from poor families and other activities are offered to children and youth. From this base socio-missionary activities are run locally and throughout the Henti province. In addition, interdenominational meetings and seminars take place on the premises. 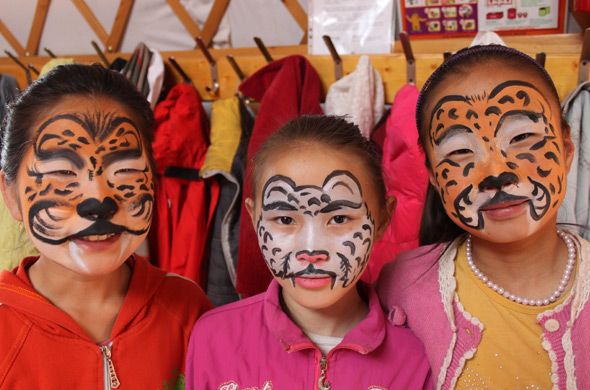