Nevertheless, at your word...

We are so happy to welcome Rocky and Janice to our Team.
At the end of last year they decided to become part of Hfan. For a long time they have lived in Austin, pastored a church and are spiritual father and mother to many. They carry wisdom, a heart for discipleship and a love for the younger generation. We love having them join us and look foreward building the kindgom of God together in Texas. 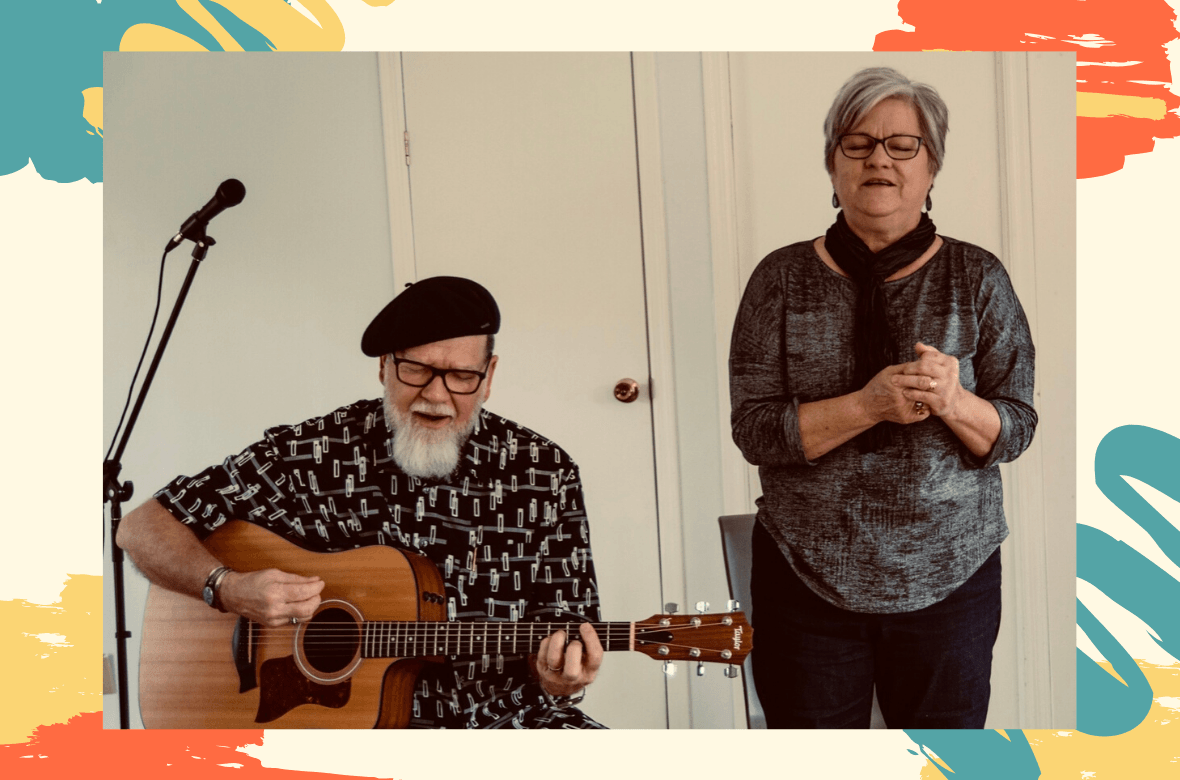 »Our journey to HfaN and HELP International began when God said “Go!”  Not knowing exactly what He meant we went to prayer.  We began doing some things that we felt would accomplish what He was saying, but after several years God was still saying, “Go”. Eventually we realized God was calling us to full time missions and saying let everything go and “GO”! This is when fear gripped me (Janice), not a little fear, huge fear, massive fear. I immediately knew I did not have faith for this.  As I confessed my lack of faith and fear to the Lord, He began to unravel and heal what was holding my soul in fear.   I began to let go… I let go of the fear of not being enough, of not having enough, fear of doing this at our age. The Holy Spirit ministered to me until I could say, “Yes, Lord, your will be done”.  Peace and trust now fills the place where fear was.  I’m so glad we said yes!  There is no better place to be than following Jesus!«
Janice 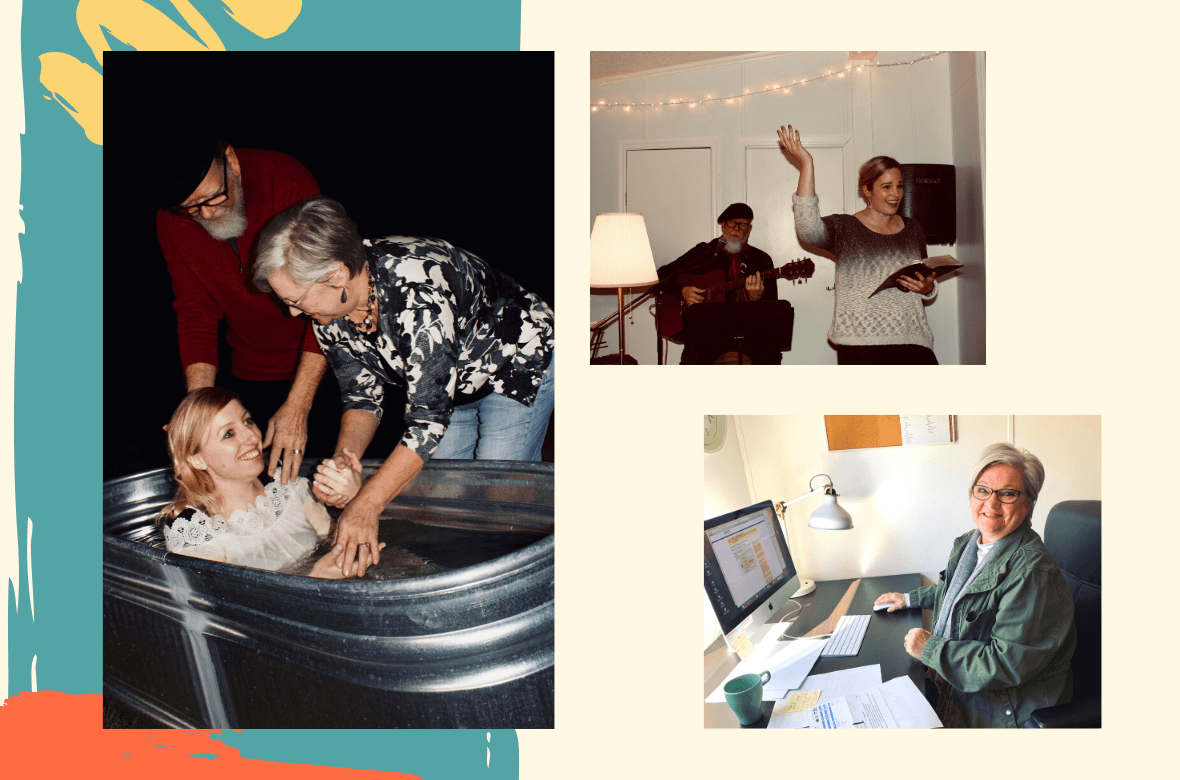