We serve a miracle-working God who not only made a way for the Isrealites, but also for you! It doesn't matter what background you come from. Where God calles, he provides! Read this amazing story ... 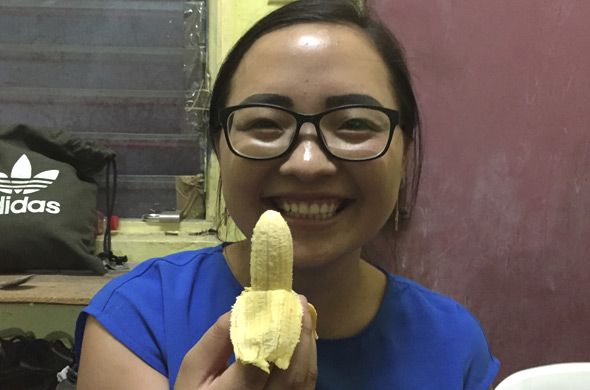 Esther G. is an REVIVAL SCHOOL on the Move (RSotM) student and originally comes from Mongolia. She is 22 years old and this is her story:
»Since I got to know Jesus, naturally, I had the desire in my heart to reach out on the streets, but I never thought of becoming a missionary or going to other nations until I encountered the Holy Spirit and having an impression of going to the nations three times. God stirred my heart!« 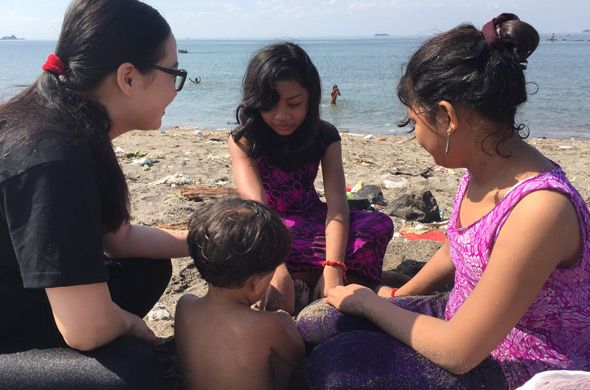 »However, I had thoughts that I couldn't go because of lack of money. I had to battle and command those thoughts: »Stop! I will listen to my heavenly Father!«, and I had to renew my thinking by speaking out and believing: »My heavenly Father is rich!« Many people have the mindset that only churches from rich countries can send missionaries because Asians don't have the capacity or financial resources ... but that's not true!

Jesus said, »Did I not tell you that if you believe, you will see the glory of God?« So my job was to believe and act upon and the next step is all God's business.« 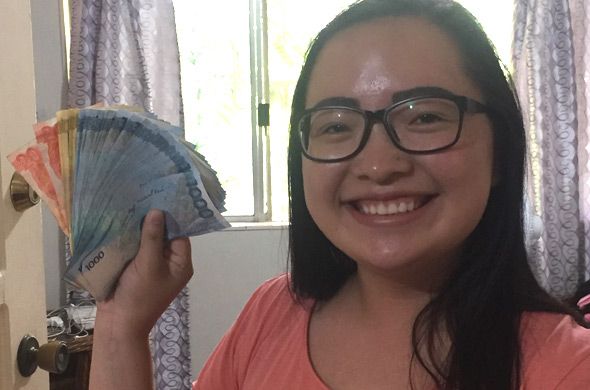 »Suddenly, miracles started to happen: After an outreach in Mongolia, I needed almost 300 US$ for my next step towards missions. I didn't say anything to anyone but to God alone. In the morning, as I was talking with God about it, I received a message that someone blessed me with 300 US$ for my trip – and that was only the beginning! It was always one step after another and His miracles happened one after another! I did my part of doing what He said. I stepped out in faith ... and He confirmed His words and provided for me the whole time.« 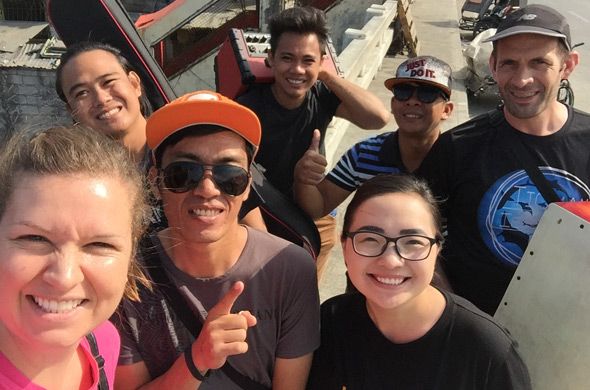 Flight ticket to the Philippines: »I was praying for another 300 US$ and received less than what I needed. I didn't try to do something in my own strength, but listened to the Holy Spirit. He told me to go to a library. I went, even though I didn't understand why he was asking me to do that. There, I waited for quite some time until I felt to leave the library when I saw on the other side of the road a travel agency. I went and inquired about a flight to the Philippines and to my amazement they had only one ticket available left for the exact amount I had. It was a miracle, because I had gone to many travel agencies and all of them only offered expensive tickets. If you have a close relationship with God, you hear His voice and He leads you.« 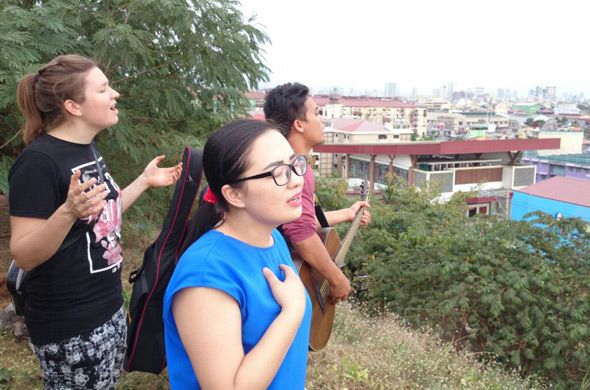 »My money is not mine - it is kingdom money. On serval occasions, God told me to give my everything, and I never suffered any lack. He takes care of me and provides for me. If you want be a missionary, you have to believe God and follow him and do what he says – and you will see his glory.« 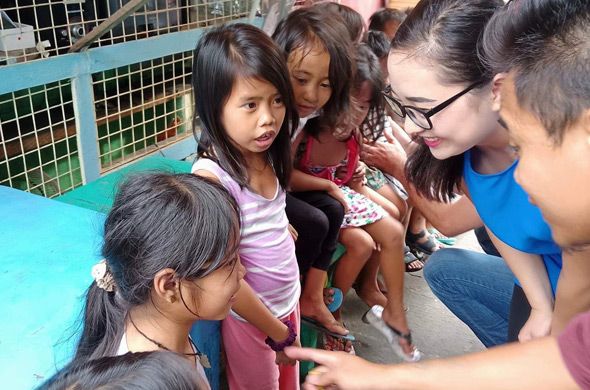 »I saw how people were set free, received Jesus as their Savior, got touched by God's love, and how God used me ... I have seen and experienced so much and there are still so many adventures ahead of me. I started out in the Philippines, continue in Germany and will proceed to Texas … I am so excited, because I will experience even more of God as He leads me and I follow. There is a great future ahead!
And it doesn’t matter, where I am. Whether I am at breakfast, washing laundry, sitting in teachings or doing outreaches, the Holy Spirit is with me wherever I go. He teaches me and uses me.« 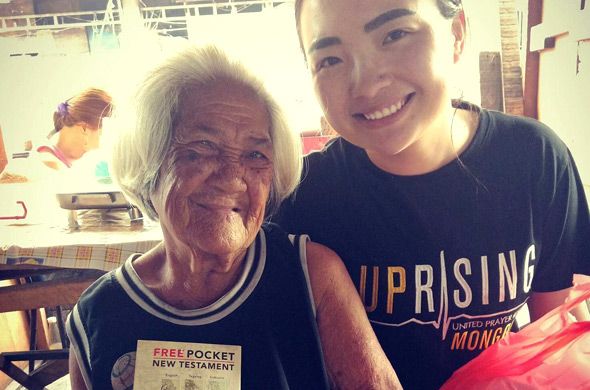 »When you know who God is, that He is your Father and what his heart is like, than you don't need to be worried for finances or other things. Missions is more important than money. All finances are meant to advance His kingdom!« 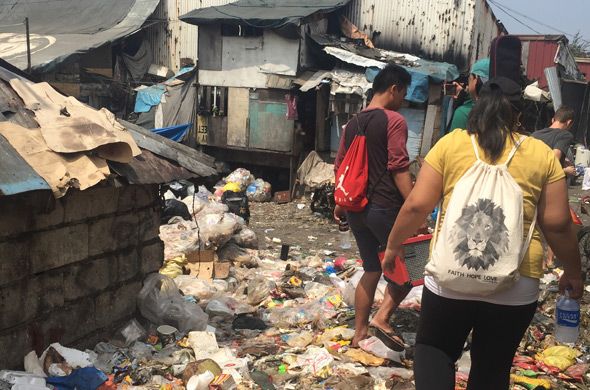 If you don't know what and where you are called to, just take the challenge and step out of your own box. It is not about what you can imagine, it's not about your culture or where you come from ... it’s all about how great our God is and what He says!
For more information click to REVIVAL SCHOOL Philippines and/or to RSotM.
Go To Top
To increase the comfort using our Website we are using Cookies.
read more