Recently we flew to the south of the Philippines to the city of Davao with 30 young people from our community to attend the UPRISING Prayer Confernce (United Prayer Rising). For our teenagers and some of our staff it was the first flight ever. The conference was organized by many different churches together and we as HELP Philipppines were also part of this team. Little did we know that war was coming while we were preparing for the conference in January ... 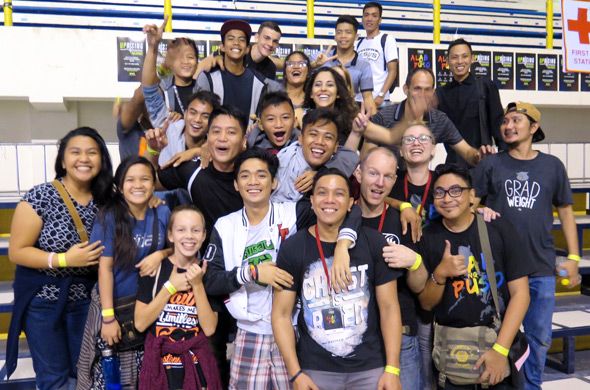 Liberation of a city

It was a miracle that we were able travel to Davao with so many of our young people, considering that all participants had to pray and believe for their own expenses (tickets and accommodation). There was joy and jubilation as we saw all 30 of us receiving the money we needed. Miracle after miracle happened and in the end were were able to cover all expenses thus making it possible for all of us to attend this important event. The four days in Davao were filled with many good inputs on PRAYER and UNITY. The vision of this conference was that as a nation and the body of Christ we should stand in unity and move forward together as YOUNG AND OLD. However, the highlight was when on the fourth day, together with 1,500 people from all of the provinces of the Philippines, we fasted for 10 hours, prayed and repented for our nation. Despite prevailing martial law in Davao, everything was quite peaceful. Many soldiers, firefighters and paramedics were on the square to guard the event, and many of them were touched by God's presence and we could pray for them. Only one month after the conference, the President Duterte was able to announce liberation of the city of Marawi. Thank you, Jesus! 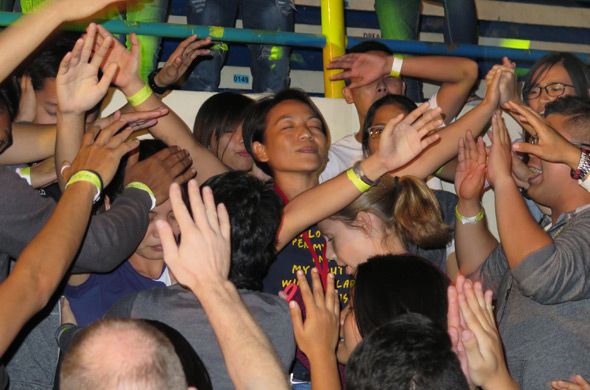 This conference was this year's highlight for many of our young people. All of us returned to Manila encouraged, exhorted, strengthened and full of vision. UPRISING was not just a conference, it was also the start of an »uprising« in the spiritual realm.
Jeannine Specht
Go To Top
To increase the comfort using our Website we are using Cookies.
read more