Outreaches are special seasons. You do things that you normally don't do in everyday life. Just recently a team went to Mongolia ...

In the beginning of August, we went on outreach to the beautiful province of Arhangai with a German team and brothers and sisters from Mongolia. We went through valleys and over mountains, through waters, across country. Our crew as very mixed: 16 people between ages 7 through 64 from different generations, nations and backgrounds ... and we travelled two weeks together. Everything we did we did together. We lived and cooked together, erected a yurt together, butchered a mutton and cooked it. Everybody felt it was a gain to be part of this team! 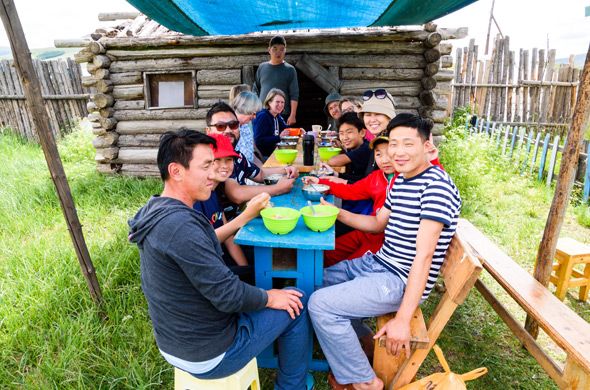 Wherever we went, it felt like walking on paths that God prepared for us. We saw so many people of different ages (from 6 to 95) giving their lives to Jesus. We went on mountain tops and walked around villages to pray and worship God. And we visited small village congregations where we encouraged the people to give their lives to Jesus. 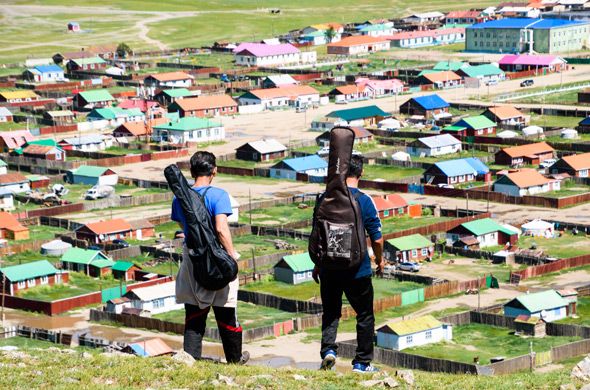 On the countryside: We met Chimgee who found Jesus the very first worship service we held. A couple of days later she met her friend Jimsee in her village. Both had the impression to go to the park to pray. Suddenly, Chimgee's son called: »Mummy, you must come home!« His sister - 18 years of age - tried to commit suicide. He saved her the very last minute - she was already unconcious. Chimgee ran home and found her daughter. She was injured but alive. The next day, our team met the girl. She was still very weak, but with all her heart she gave her life to Jesus!
Chimgee and Jimsee are convinced that the Holy Spirit led them to go to the park in order to pray and to defeat the plans of the devil who doesn't do anything but go around to kill and destroy! 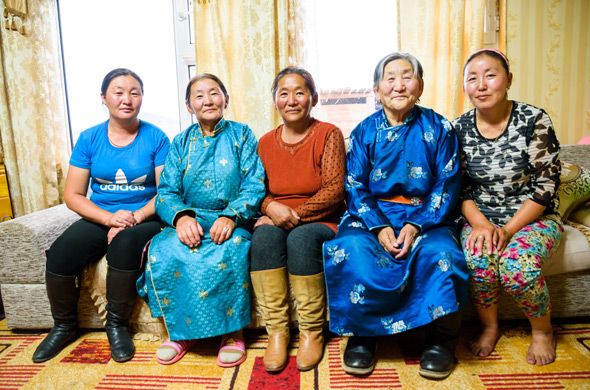 Many said after his outreach that is was a gain to walk alongside each other as an international team. Their horizon was broadened and we beleive that some got encouraged to take further steps towards missions. We might see some of this team as co-workers in the nations, for: »The harvest is plentiful, but the workers are few. Therefore, ask the Lord of the harvest to send workers into His harvest field!«