I want to run with Jesus … crossing my personal limits and go beyond national borders ...
After my exam as a nurse I asked God for the next step in my life. For a long time, India has been on my heart, so I decided to do an outreach after my exam. However, before going to India I wanted to go for three months as volunteer to HELP in Manila and work among children, for my vision is to serve street kids in India. Thus, I planned to go for three months to the Father's House in Manila and after for three weeks to India. 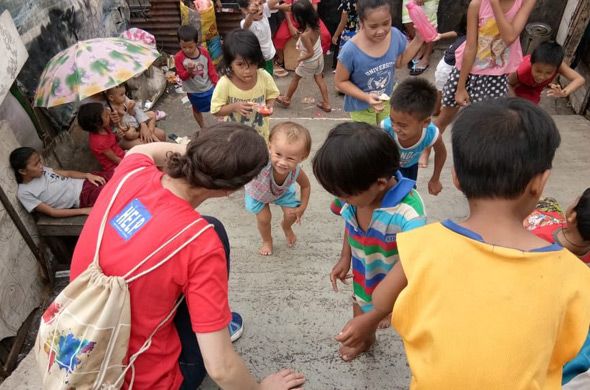 I learnt a lot about missions during my time in the Father's House, and I also asked God to lead me into the next season. To my surprise, God spoke to me about Manila becoming my new home. I was really surprised and asked God again and again if this means he wants me to serve him in Manila for a longer period of time. Whenever I asked him, I had peace in my heart. But I really wanted to know for sure. Therefore, I asked God to confirm this important step through words from people, but I didn't talk to anyone about this. Two days later, the leaders of the Father's House asked me if I want to become staff. To me this was the confirmation that I asked for.

India is still on my heart, but seemingly God's ways are different from mine ... 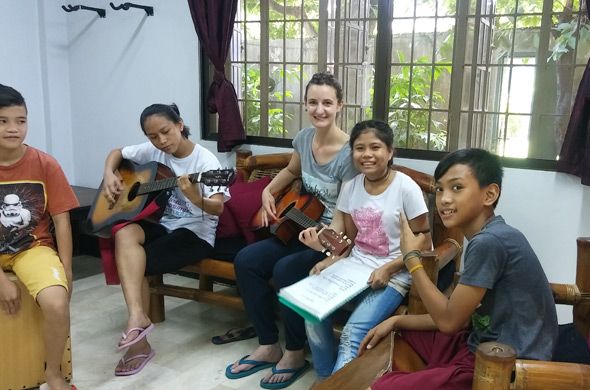 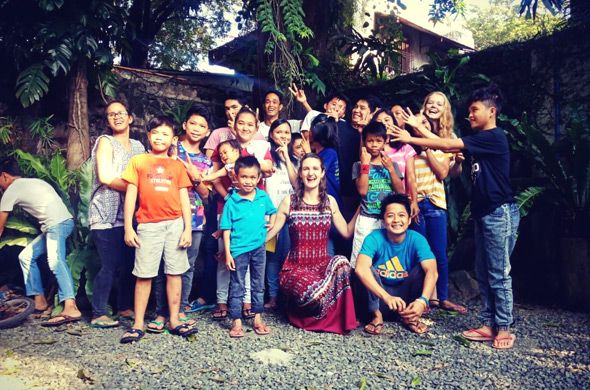 Back in Germany, I miss the Philippines very much and I know, that this is the nation that God calls me to in this coming season. Right now I am getting ready to go - I want to follow Jesus walking on water. I am privileged to learn to let go of things, friendships, family and to totally depend on God alone. During one worship service, God showed me a picture that broadened my view about missions. Missions is to love Jesus and to pursuit him, to run after him into the harvest field of the nations. 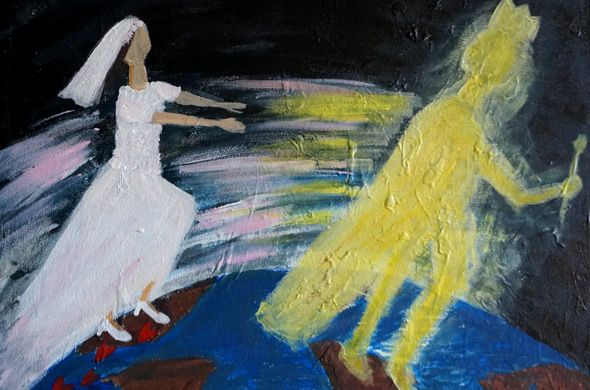 Alongside the picture, I also wrote a poem:

Let us run
Over the waters, into the unknown,
until the ends of the earth,
she follows HIM.

Wherever HE goes, she will follow,
close to HIM,
to be with HIM.

HE runs from city to city,
from country to country,
from nation to nation - she follows.

What HE wants, she wants
Bringing nations to the Father
is her heart cry

Therefore, she runs faster and faster
and leaves footprints of love,
because it's love that makes her run

She is longing for HIM,
and never stops running.
Anna Renner 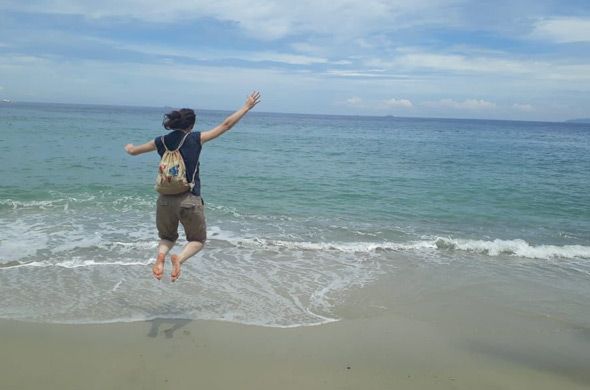