His plans are higher than mine

»I know the plans I have for you,« announces the Lord. »I want you to enjoy success. I do not plan to harm you. I will give you hope for the years to come.« (Jeremiah 29:11)

A future and hope?! These words sounded strange to me when I came to Lüdenscheid four years ago.
My name is Christiana, I am 26 years of age and was brought up in a normal Christian home. I never questioned the existance of God, for it seemed to me very clear that God was everywhere. I loved reading stories of missionaries, especially the story of Jim Elliot, and at the age of 10 year, I was determined: »One day I will go to the nations for God.« 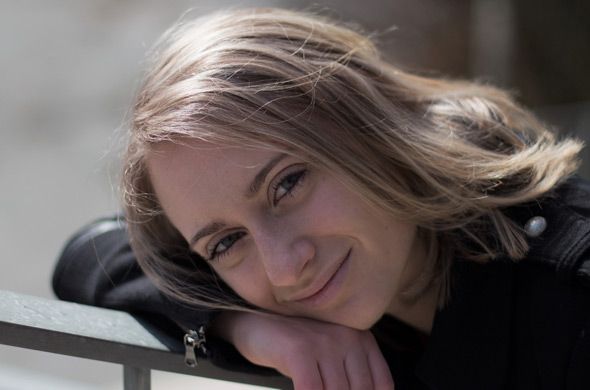 However, school and everyday routine pushed this desire aside. At age 16, our youth group went through some dramatic changes, for we had a new leader who was convinced that women don't speak up in church and should only concentrage to become good wifes. I felt cramped in my personal freedom which led to a good deal of rebellion mounting up in my heart. I rebelled against anything in church!
Furthermore, my rebellion started to also rise up in school. In all this I didn't realize that I locked up my heart for Jesus and went away from him further and further. 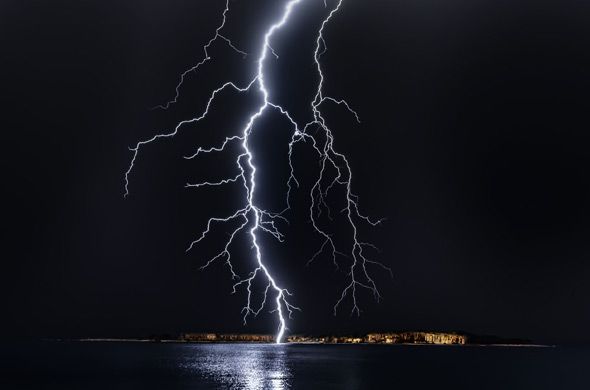 In 2011 (I had turned 19), I learnt from my father that my mother had a celebral tumor. The doctors only gave her five more months to live. This message came totally unexpected, it hit me to the core and I still remember that this was the moment when I said to God: »God, I don't need you anymore. You don't help me and now you are even taken away the people I love!« That moment I decided to live life my way. It didn't take long and I started to expose all my frustration and disappointment at parties thinking: »Finally I am free!«

On my way to the dogs

After a couple of months, parties became boring to me - I looked for more. I came across Marihuana, Extasy and other chemical drugs. From a once-a-week fun to pimp parties, they became indispensable remedies which became vital for me to cope with everyday life. I lost my job, because I just didn't turn up anymore. On top of this my parents chucked me out on my ear after they found out that I had stolen money from them. Bit by bit I lost everything that used to be important to me.
I didn't realize what happened and that I was trapped in a vicious circle where I couldn't get out by myself. Being trapped in my world, I believed that I was in control! I headed more and more for the drug scene and met more people who moved about this scene. I constantly had to be with people, for I couldn't be with myself and my thoughts for one minute. Every time I was by myself, I realized that I had thrown away all my good intents and goals in only three years and now I had nothing! 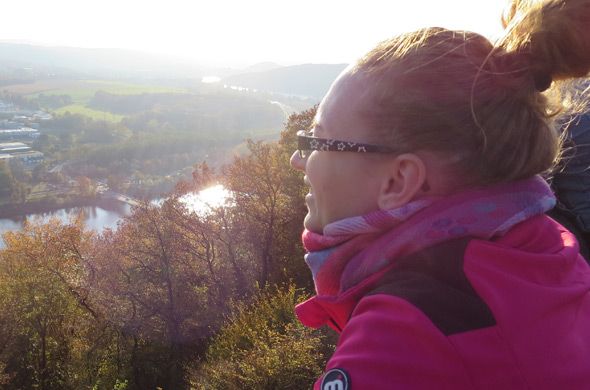 As usual, I met with my girlfriend to buy the amount of drugs we would need to make it through the day. On our way to the dealer, a thought crossed my mind that revealed to me where I was at: »If you don't stop abusing drugs and change your life, you will still sit here at the age of 30 with the same people and do the same.«
Today I know that in that moment the Holy Spirit spoke to me. However, back then I was so shocked by the idea that at age 30 I might still be in this condition. I knew that I had to do something ... now, because at age 30 I wanted to stand with both feet strong in life and not in this drug swamp. 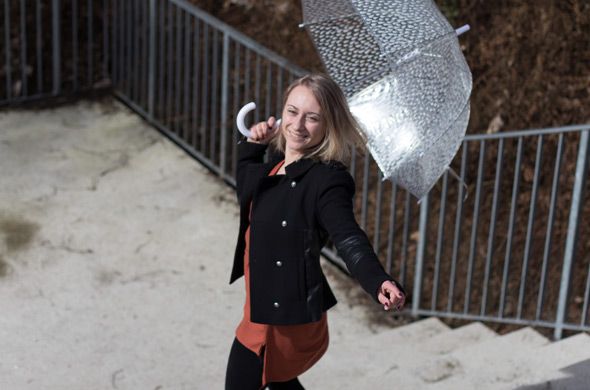 I decided to go for a Christian rehab. That's how I came to House Wiedenhof in Lüdenscheid. Everything in my life became brand new! That's where God gave me a new life and revealed to me that he truly has hope and a good future for everyone.
I experienced forgiveness in ways as never before. However, the greatest was this: I got to know the Holy Spirit and he gave me a vision for my life. Over a period of time a new love for the nations came into my being, and this love made me go to the Revival School one year later. 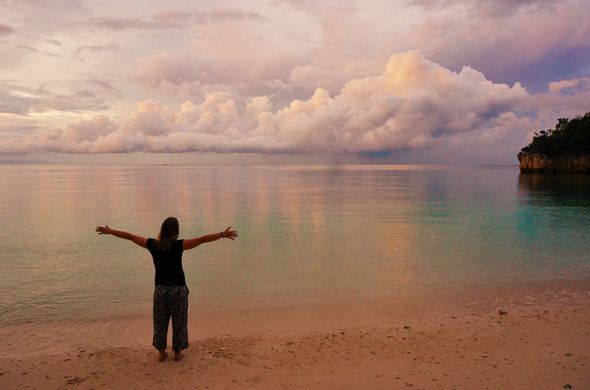 The nations are waiting!

God provided me with everything I needed. Not only in Lüdenscheid - I could even do an outreach to Manila which was one of the biggest miracles for me. Two years before that my life was one big mess and I didn't have anything ... and now I experienced that nothing is impossible with God!
On this outreach God spoke to me that he wanted to send me to missions that it wasn't the last time that I had gone to the nations. I experienced his guidance in every single situation and everything that I have ever dreamt of as a child suddenly became real. The year after I moved on. God sent me to the Revival School on the move where I spent six months in the nations (Mongolia, China, Philippines) and he gave me an even greater vision for my life. 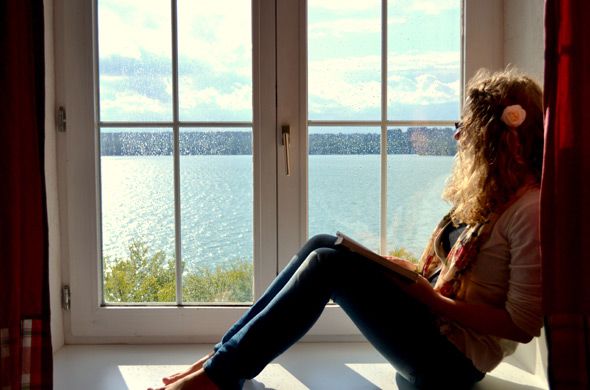 God's love overwhelms me over and over again and he shows me that he has made EVERYTHING new. He showed me that his ways and plans are so much better than mine! He has called me to go to the nations ... and I will go.
Christina