My name is Salome and this is my story … Before I was even one year old, I already sat in the first airplane, heading off to Mongolia for a three-month-outreach. 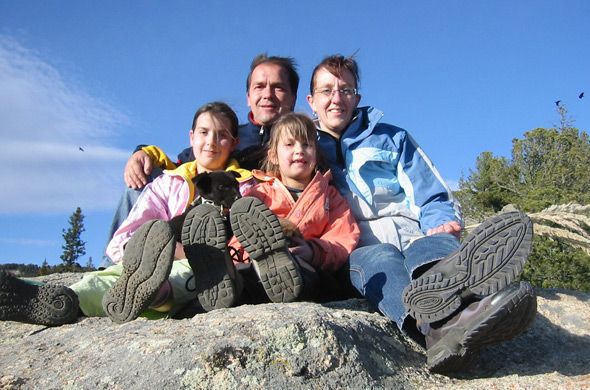 A country that was at that time undeveloped, hygienically suspicious, and for a small child like me rather unsafe. Who would have thought that only two years later my parents and I would be sitting in an airplane again with nothing but a one-way-ticket to Mongolia? In winter 1998 at -43°C we arrived in Ulaanbaatar (the capital of Mongolia). I had the privilege to grow up as a missionary child. 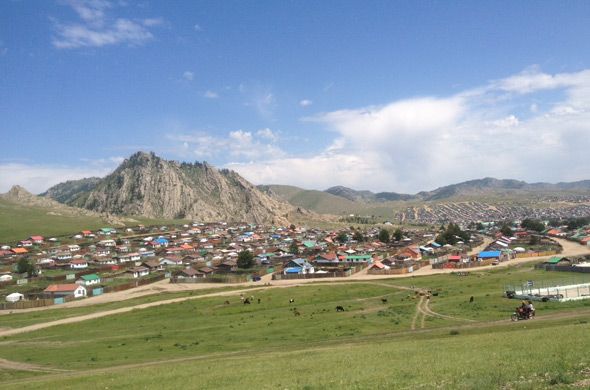 Already as a child I was decided to follow Jesus and was baptized at the age of sic. For me it was clear: I will go to mssions one day! A normal life, in the sense of getting married, buying a house and having children was not an option for me. One question I kept asking God was: »Why do I have to go to school?« I had heard a story of a man who was used by God in mighty ways without being able to read nor write. I was convinced that God could use me without me graduating school. I am still convinced that God is not dependent on our skills and knowledge ... Hallelujah! 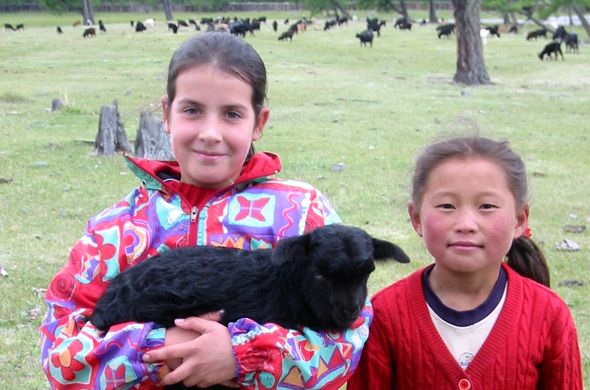 The feeling of having to wait for so long, even though there was this deep desire to go to missions made me frustrated. I was determined to follow Jesus but especially during my teenager years this decision was tested. Yes, I wanted to follow Jesus, but on the other side the world seemed to have more adventure to offer. 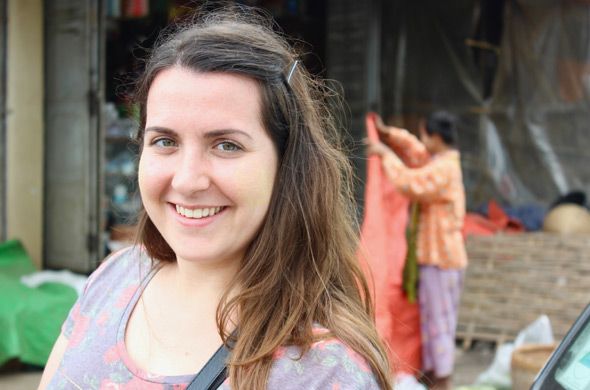 Jesus or the world?

After finishing high school in Mongolia, I went to Switzerland to get a high school degree that is accepted in Europe. So I moved to Switzerland at the age of 16 without my parents and my younger sister. A complete new life started - new friends, new culture, new school system. I felt like a complete foreigner in my own country. Where was God in all of this? Had he left me as well? 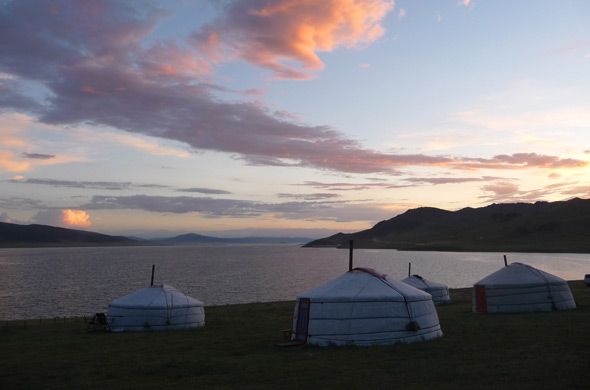 I started asking myself if God really existed or if it was just a nice fairytale my parents had told me? I was pulled back and forth. I knew I had heard the voice of God as a child, however, I was now standing in front of making a  decision: Jesus or the World? How was I supposed to know if Jesus was really alive and the only true God if I never tried out anything else? I started going my own way, started drinking alcohol, smoking and going to parties with friends. There was such an emptiness in me. I tried to fill it but fact was that it got worse and worse. I had lost hope and all vision, but I didn’t want to come running back to Jesus only because I didn’t feel well. No, I couldn’t continue the way I was living with one foot in the world and trying to believe in Jesus. 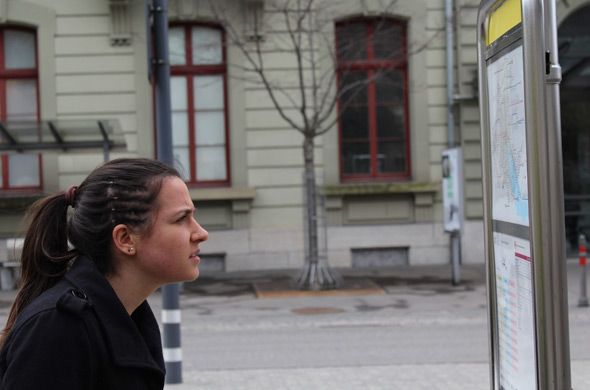 I decided that I didn’t want anything to do with Jesus anymore, at least I thought so. I decided to tell my parents my decision after Christmas (2013), since I didn’t want to ruin the peaceful Christmas time. However, it never came to that point. During the Christmas service at church I encountered God and he gave me such a deep peace. I knew that God was not a fairytale but that he was real and that I wanted to follow him radically and without compromise. Jesus gave me new life, life that only he can give, life that comes from the inside out. 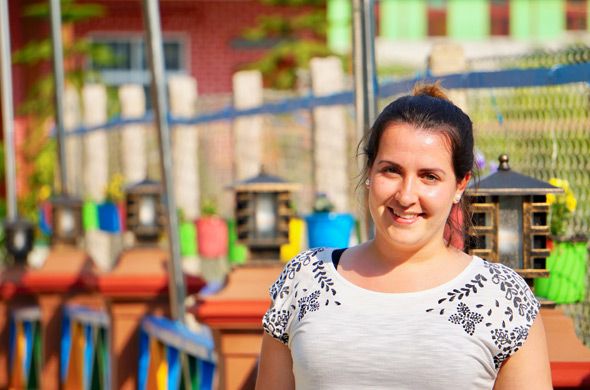 A year later I came to Lüdenscheid to join the Revival School. My plan was to stay for three month, however, I ended up staying two years. During that time God started speaking about nations and missions again. At a certain point the Holy Spirit asked me: »Salome, do you really believe that I have called you to go the nations or is it just a phrase for you?« I had to admitted that I didn’t really have faith that I would ever go to missiona, it all felt so far away. I told God my issue and was able to experience how he changed my heart. Today I can say full of faith that I know that God has called me to go to the nations, to bring hope to those who have no hope, to be a light in the darkest places of this earth.

Yes, you and I are called to go to the ends of the earth. We are called to be people who bring hope. We are the hands and feet of Jesus to a hungry and broken world. 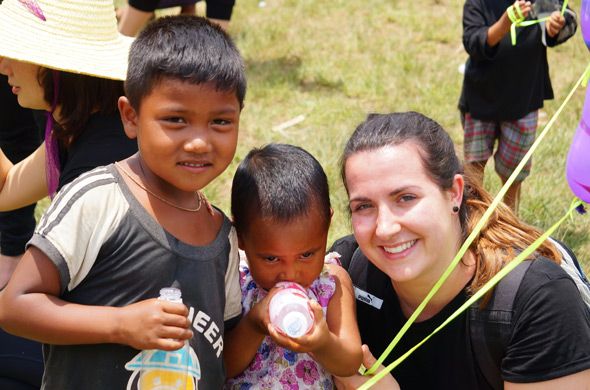 During my time at the Revival School, God stared speaking about Thailand, a place I never wanted to go. But God gave me a heart and love for the Thai people. Right now, I am still in Germany. I have started studying »Social Work«, something I never would have chosen to do. »Never say never again«, because when God comes into your life, he turns our planes and ideas upside down. My focus hasn’t changed, I see this time as a time of preparation to go to Thailand.
Go To Top