Those who are waiting will be rewarded

Well, you go to a conference, because you are interested in the theme or want to hear certain speakers, perhaps you also want to experience something ... and suddenly God speaks to you: »Go to this or that nations!« You wouldn't believe how often that happens - however, what do you do then? Recently someone sent us this story (which goes back to the 90s). It's an encouragement to everyone who is on the move to missions but it seems there is no land in sight. However, when God speaks, he makes a path ... 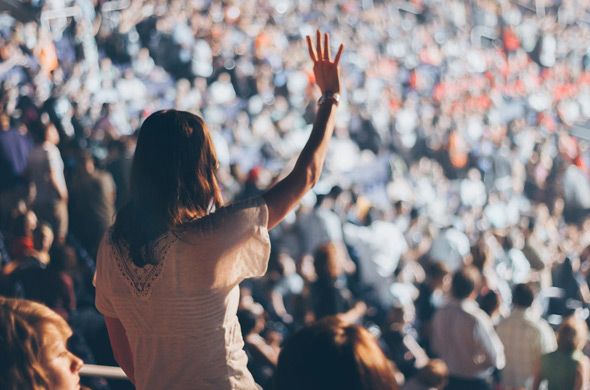 »In 1996, I was one of thousands of participants of the GET READY conference in Switzerland (hosted by HELP International and a Swiss church movement). At some point in the conference, an altar call for people to go to various nations was made. Well, I have never had anything to do with missions or foreign nations and thought that it had nothing to do with me. I was sitting amidst the conference with an open heart. Nation after nation was named, and I was just sitting there listening ... until someone said: »China!« Immediately I started to tremble. Back then, Dennis Balcome gave us following advice: »If you have heard a nation and your heart trembles, however, you cannot go right now due to your situation, then start to get involved with that nation, start to pray for that nation. Don't skip everything that you are doing at the moment. Don't quit your training and don't deny your qualifications and talents. Be faithful in the here and now and walk step by step towards your destiny.« 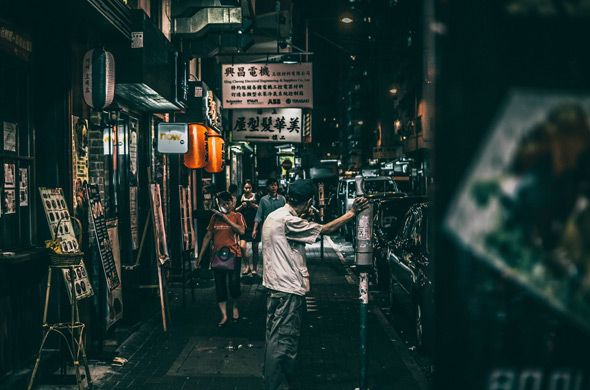 »In those days I studied BA (business administration) and conciously decided not to suddenly quit everything and become a missionary or change to studying social work. Rather, I focused my BA studies on China (Management in Asia). God miraculously made a way for me to do my Ph.D. in China's banking system, and over a period of three years I was lecturer for East Asian studies at the university. During that time I went twice to China for study purposes. At Beijing Airport I promised God that I will take his calling over my life serious and that I will go back to China.« 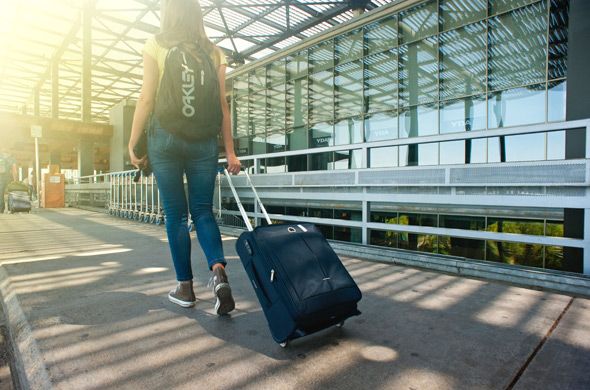 »My life's path took many curves and I had to face many challenges. It seemed that my dream to go to China, my vision were buried. Over a couple of years, God allowed my life to be shattered, I went through crisis after crisis, suffered rejection, but I also experienced guidance and healing, God shaped my character and divinely provided for me. I accumulated lots of experience in all kinds of areas. I learnt to listen to the Holy Spirit's voice, to trust in him and experienced that he empowers and comforts over and over again. Even though China was still on my heart, it felt like the doors were firmly closed.« 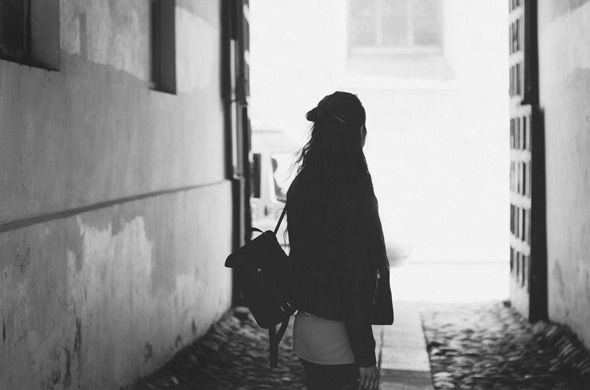 »In the beginning of 2017, I hit bottom of my life ... and it was just then that God highlighted my dream to go to China. I literally woke up from a lethargy and started to focus on where to find a job that evolved around China. Well, no chance if you cannot prove job experience in China. After a short while I found an employment ad of the GIZ in Beijing. They accepted my application - it was as if God himself pushed me in and gave me favor. Only a couple of months later I started to work in my new job. I believe that God has a commission for me ...« 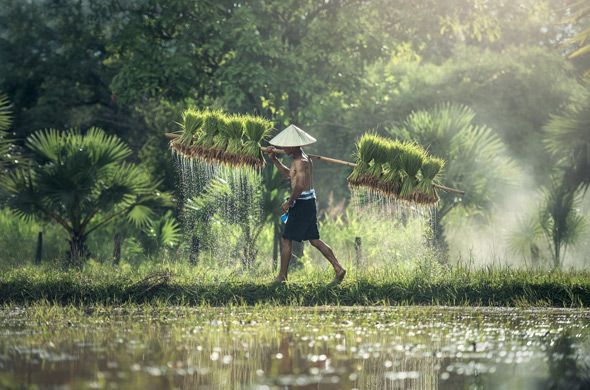 »This whole thing is still a miracle to me - I can hardly believe that all of this actually happened. In Beijing, I attended an international service and had the impulse to donate this money to you as a »first fruit«, because you initially sowed the seed. I am so thankful to you all! This seed sprouted 21 years later ... it took a while, but I believe that every single step in my life was meant for preparation!«
Go To Top